Streaming video games is the hot new thing; everybody’s doing it. Google launched Stadia last year, and Microsoft took xCloud live just a week or two ago. Now Amazon is getting in on the fun, and it has some unique tricks up its sleeve — get ready to meet Luna, a new cloud gaming service from Amazon.

Much like other cloud gaming platforms, Luna allows players to game on existing devices by streaming the gameplay from Amazon web servers that are much more powerful than any console. At launch, users will be able to access Luna on Fire TV, PC, Mac — and the iPhone and iPad.

That’s right: Unlike competing services, Amazon is launching on the most popular gaming devices out there, the phones and tablets most consumers in the US already own. There is a catch, though. Since Apple isn’t exactly playing nice when it comes to allowing cloud gaming services onto the App Store, Luna will be available as a web app accessible on these Apple devices. Android support is said to be coming soon. 🙄

The other angle Amazon is gunning for is Twitch streamers. Since both Luna and Twitch are owned by the singular Jeff Bezos (who earned $48 billion during the pandemic so far, by the way), integration should be a strong point. Twitch is one of the most popular platforms for gaming, and users will be able to jump seamlessly into a Luna session directly from a Twitch stream.

Much like Prime Video add-ons, Luna games come in “channels”.

On Luna, players get access to games by subscribing to different channels. At launch, the Luna+ channel will offer over 50 games, including Resident Evil 7, The Surge 2, Yooka-Laylee and The Impossible Lair, and Brothers: A Tale of Two Sons. Ubisoft is set to launch a channel soon as well, which will have titles like Assassins Creed Valhalla, Far Cry 6, and Immortals Fenyx Rising on the same day they release. 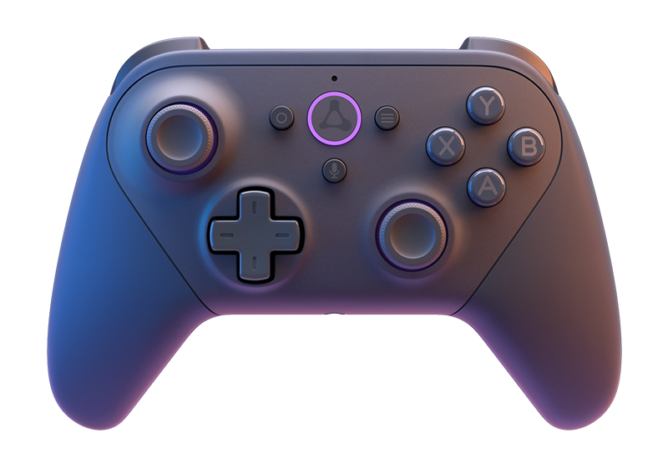 The Luna Controller looks lovely, but I still prefer the aesthetics of the Stadia Controller.

Luna can be played with a keyboard and mouse or Bluetooth game controllers, but Amazon has also made a Wi-Fi controller built just for the service. The Luna Controller is Alexa-enabled, and like Google’s own Stadia Controller, it connects directly to the cloud so there should be less latency during intense gaming sessions. The controller is available at an introductory price of $49.99 right now.

Starting today, customers in the US can request an invitation for early access to Luna. The company is launching the product at an introductory price of $5.99 per month, which includes access to the Luna+ channel of games. Only time will tell if Amazon can level up against its competitors in the realm of streaming games, but one thing is for sure — gaming has never been more readily accessible by mainstream consumers.