The original Xiaomi-developed Pocophone was a surprise hit when it launched in 2018, offering almost everything you would expect from a flagship phone at a ~$300 price point (though it didn’t really work in the United States). More phones have been released under the Poco brand since then, but there hasn’t been a direct sequel to the original F1. Rumors about a possible Poco F2 have been circulating for a while, and now Xiaomi has confirmed it’s on the way.

The Twitter account for Poco in India published a promotional video on December 31st, mostly serving as a retrospective about the brand in 2020. However, near the end of the video (around 0:44), “The F2” flashes on-screen for a split second. This appears to be the first time Xiaomi/Poco has officially acknowledged that a Poco F2 is in the works, though the Poco F2 Pro was released last year. 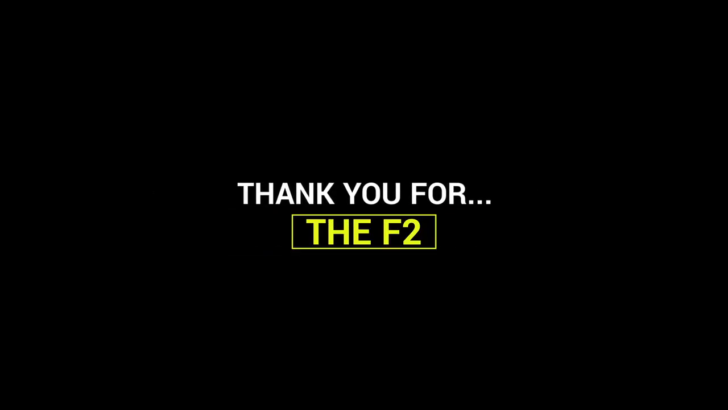 There isn’t much else in the way of confirmed information right now, but various leaks point to the F2 having a Snapdragon 732G chipset, four rear cameras, a 120Hz AMOLED screen, 4,250mAh battery, and NFC support. The original Poco F1 notably lacked NFC, like many of the other budget phones Xiaomi has produced over the past few years.